The H3C S2600 series switches adopt a fanless silent design (non-PoE models), which greatly reduces the power consumption and failure points of the device, and reduces radiation to meet the radiation standards of household appliances without harming the human body. H3C S2600 series switches adopt various green energy-saving designs, such as auto-power-down. If the interface status is always down for a period of time, the system automatically stops supplying power to the interface and automatically enters the energy-saving mode. Supports one-button energy saving mode, which reduces energy consumption by controlling the on / off of the indicator on the device and the energy saving status of the port. Support EEE energy-saving function. If the port is idle for a continuous period of time, the system will set the port to energy-saving mode. When there is a message sent and received, the port will wake up the port to resume services through the monitoring code stream sent regularly to achieve energy-saving effect. H3C S2600 series switches meet EU RoHS standards for environmental protection and safety of materials.

2. By Air or by Sea , for FCL; Airport/ Port receiving. 3. Customers Specifying Freight Forwarders or Negotiable Shipping Methods. We will choose the best and safe packaging material to make sure your orders won't bedamaged during delivery. 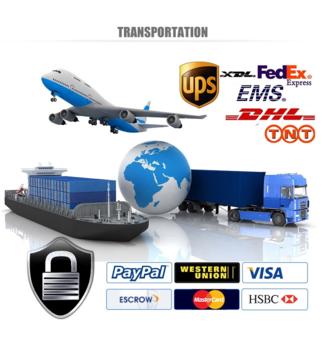 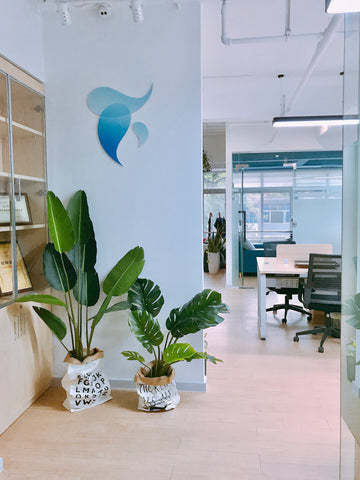 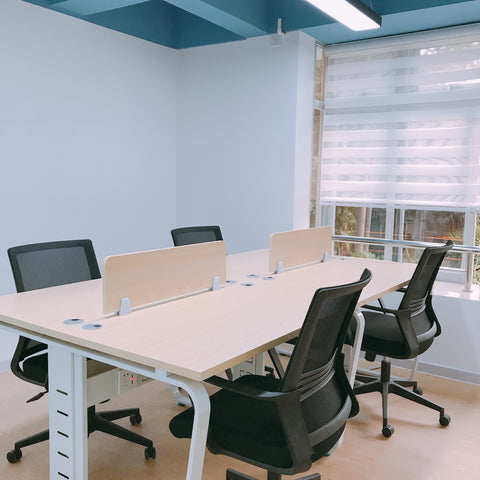 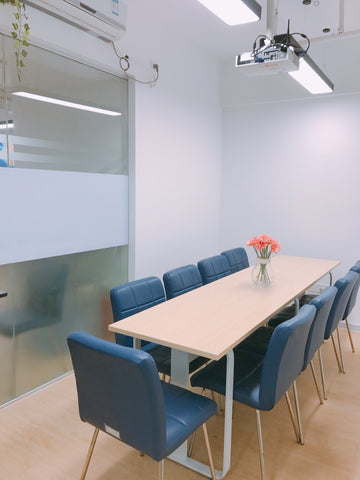 Q1:What's your main product? TFC mainly produce networking equipment, server , storage equipment etc.Q2:What's your payment term?Usually L/C,T/T,D/P,D/A ,it is determined by our negotiation.Q3:Can you customize product?Yes, TFC can supply you products according to your requirement .Q4:What is the MOQ and Leading?Usually 30~50 working days for delivery.

Power NEEDED to utilize the product** **One power must work with at least two fan, two recommended*  [qiege]

Added to your cart: